I moved to St. Gallen last week. The last five years in Buchs SG have been a wonderful time. St. Gallen is only a stone’s throw away but a consequential move for me. So far I’m very happy to be here and feel already like home in my new flat which has by the way an amazing view over the city.

I would like to thank everyone who helped moving and being at the house warming party for welcoming me to St. Gallen.

Still as fast as it was 1 year ago: 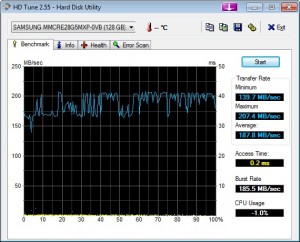 I haven’t been able to send e-mails through my local mail client since today. I received an error message which guided me to this Swisscom webpage. Swisscom blocks all SMTP connections on port 25 if they don’t connect to a Swisscom mail provider like e.g. bluewin.

Swisscom has started operating an additional spam filter on the DSL network. This filter now also checks e-mail from free e-mail providers such as GMX, Google Mail and Hotmail if the e-mail is sent from a Swisscom connection … As a result of the introduction of the new spam filter, e-mail that is sent with SMTP authentication via port 25 can no longer be sent.

So I changed the SMTP port in my mail client from 25 to 587. But the server didn’t accepted the port. Thanks to rinetd a port redirection is installed in a few seconds and everything worked fine again.

So I hope spam gets less in the future and the trouble for other people (who may have more problems like me with this huge change) pays off.

GND42 published his brand new website about the “Anatolia Express 2009” also known as “Race Across ANatolia”. Grab it while its hot!

The SSD is nearly 3 times faster than my old Western Digital traditional hard drive. But some people say that the speed gets worse by the time. So we will see. 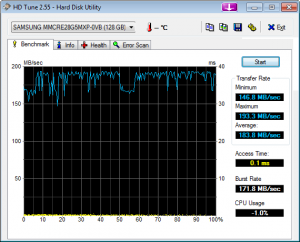 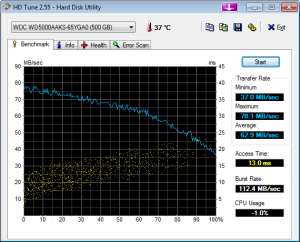 I skipped Windows Vista, but Windows 7 RC impressed by his performance and stability. And Windows 7 does too.

In conclusion, I have to say that it feels like an new PC.